How Distance Gapping Can Improve Your Play

When you choose new clubs, what do you look at primarily? For many golfers, it’s the promise of greater overall distance. That’s great, but it’s a mistake. Instead, you should look at the yardage increments between the various clubs in the set, as well as the distance that each club can hit. This is called distance gapping and it can give you a much-needed edge on the green.

Really, distance gapping is nothing more than knowing what you as a golfer can achieve with each club in terms of distance, particularly when used together. For instance, you might find that as a slower speed player, you see up to nine yards of difference between various clubs, while a higher speed player might see up to 15 yards.

The idea here is to build a set of clubs that allows you to get from green to green and hole to hole with the lowest score possible based on your abilities and play speed. For instance, you might find that having three wedges is better than having four, while another player might focus on having more distance clubs in their bag rather than scoring clubs.

Custom club fitting is the first step toward accurate distance gapping. However, there is a second – hit all your clubs, study the results in terms of distance, and learn how your arrangement will stack up.

Distance gapping helps you assemble the right collection of clubs to ensure that you’re able to go the distance, no matter your play speed.

Why Random Practice and Skill Development Are So Important to Golf 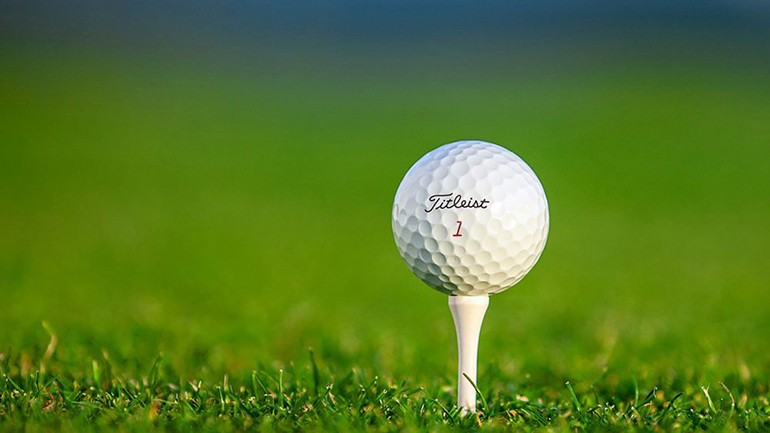 What Types of Consistency Are Most Important for Golfers? 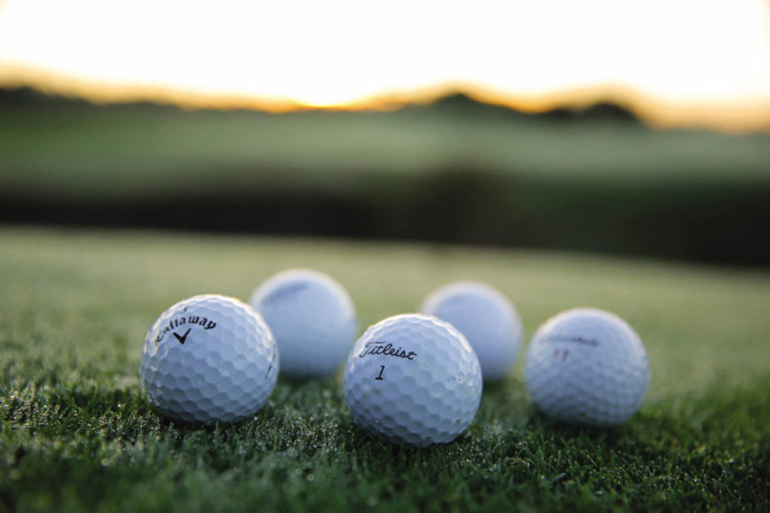 Tips for Increasing Your Confidence on the Golf Course